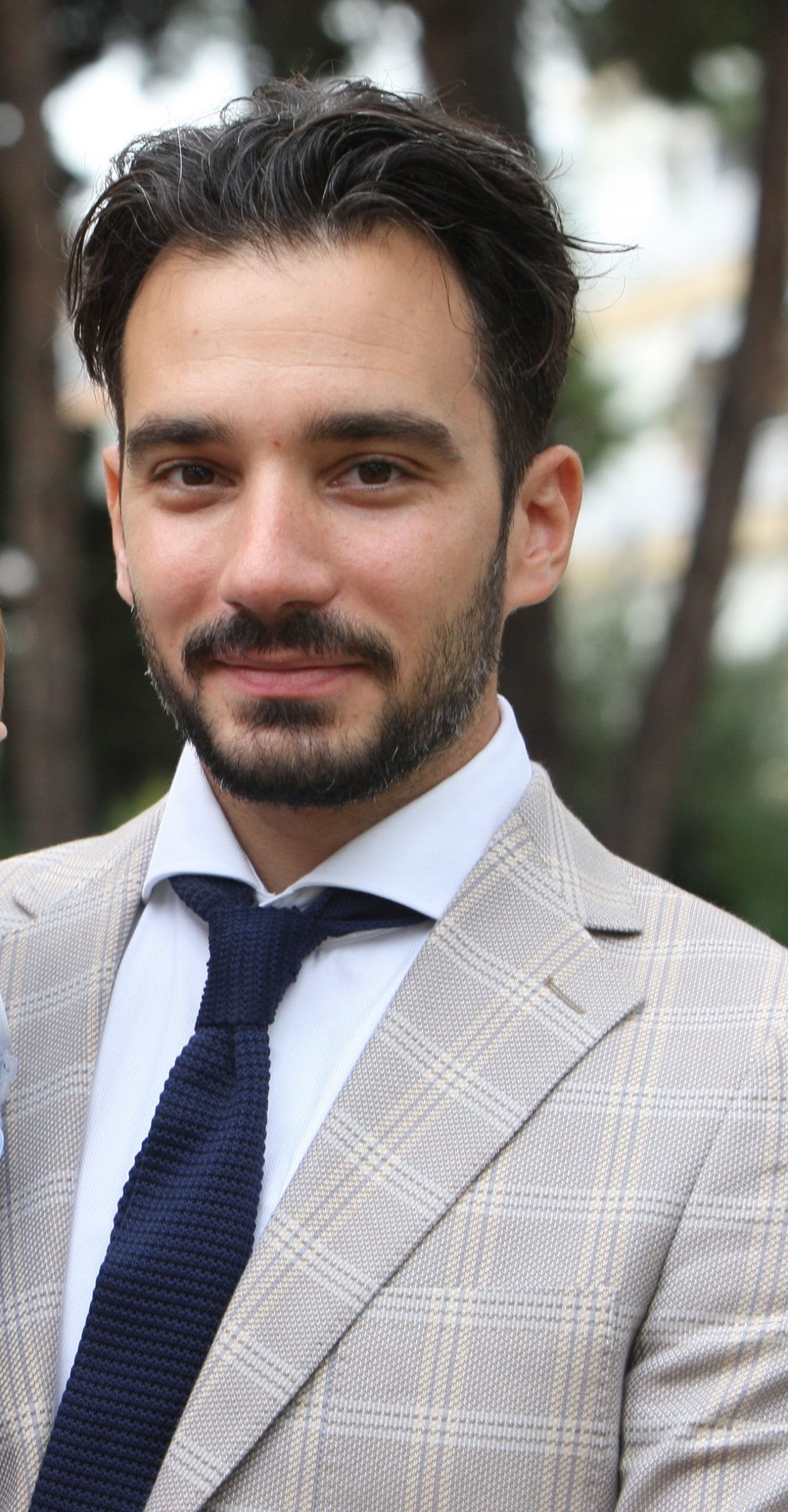 Ophthalmologist Vlatsios Vassilios was born in Thessaloniki in 1986. He studied at the Medical School of Thessaloniki, from which he graduated in 2010. From 2012 to 2014, he was an agricultural doctor at the regional clinics of Mithymna and Petra, Lesvos.

In 2014, he started his specialty in Ophthalmology at the General Hospital of Xanthi and completed it at the First University Ophthalmology Clinic of AHEPA in 2018, where he obtained a license to practice Ophthalmology.

From 2019 until today he is a collaborator of the Ophthalmological Institute “diathlasis”.

He specializes in the pathology of the anterior and posterior hemispheres of the eye, cornea, glaucoma, retinal diseases, pediatric ophthalmology as well as in the treatment of cataracts, refractive surgery and the treatment of keratoconus.

Participates with papers, announcements, posters and case presentations in numerous Greek and international Ophthalmology conferences, since 2014.

He is married to Giota Katsikaridou, Dietitian – Nutritionist and has two children, Filippos, 7 years old and Maximos, 4 years old.